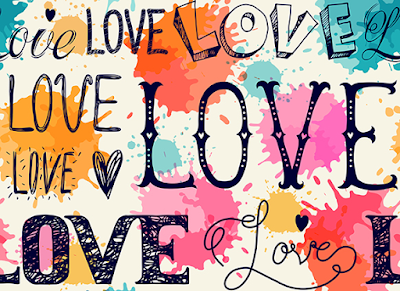 Once upon a time you were a different girl.  Many different girls.  You've been many incarnations of yourself - some of them utterly true, some of them hollow strays, dragged away from your true path.  The only thing they have in common is that they've all experienced pain, and you're now so bruised you don't know if you can ever feel again.

Once upon a time you were Cinderella.  You utterly believed in soulmates, other halves, The One .... and you were a good girl, because such pure love would need goodness, in order to remain without blemish or tarnish.  You were a hoper, a dreamer, a fantasist born to be forever disappointed because actually, Prince Charming doesn't exist.

Once upon a time you fell head over heels in lust.  You thought it was true love and you lapped up every lie like a fabulous drug.  You believed the dazzle, the fake promises, the electricity of his touch, and you crumpled, bereft and tear-stained, when you saw his true self.

Once upon a time you were in an actual relationship.  You loved him deeply and recklessly leapt off the cliff, only to realise he wasn't going to catch you.  As you fell he watched, to see if you would land or die, and his ambivalence cut you to the bone.  You built dreams with him and for him - and that was the problem.  You wanted what you could both become, not what he actually was.  And by the time you were pregnant the ambivalence had turned to ice in your veins, and a bitter, slow death consumed you.

Once upon a time you thought you'd never fall in love again, but you did.  Or did you?  It was probably lust.  And desperation.  And relief that any man would ever want you again, even though by this point you were just a fragile shadow of your real self.  Again you flung yourself off the cliff, but without knowing why.  It was a lemming muscle memory, and you died.  But he wouldn't leave.  And so you lived, dead inside, for 8 years.

Once upon a time you decided that relationships were toxic.  That men brought nothing but pain and grief, and that you couldn't have other people have that level of control over your life, that you needed to live by YOUR rules, your destiny, and no one else's agenda.  So you avoided them for 3 years, as if even thinking of them would infect you again.  And slowly, achingly slowly, you started to recover yourself, inch by bloodied inch.  You put yourself back together so tightly, that you made sure no man could ever crack you open again.

Once upon a time you decided to let go of love.  You chose to use men for your own purposes and satisfaction, and not theirs, and mostly it worked.   Occasionally, your wounds would tingle, and you would remember a life on the other side of the looking glass, where someone held you, stroked you, adored you, and your heart would try to break with the loss.  But you stayed strong.  You had to stay strong.

But staying strong meant staying cold, and that is not your true self.  And what do you do when ensuring your own survival means denying your true nature?  You so badly want to throw yourself into an earth-shattering love, but you know the only thing that will shatter is you, and how is anything worth that price? 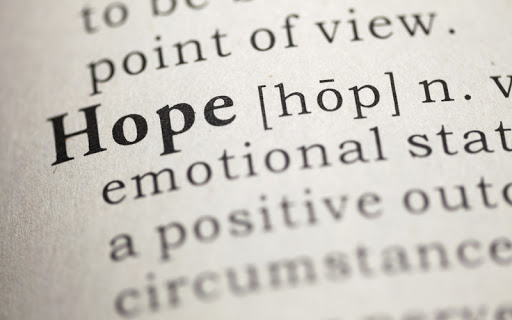 Hope.  You so badly want to be loved completely.  Irrevocably.  Eternally.  No escape, locked in, enmeshed, intertwined, an osmosis mind.  So badly.  You are shocked how much you still want this after all these years and all this hurt.  You desperately want to believe him, but experience has taught you all the ways that men lie, and all the ways they are inconsistent, and how they get tangled in their own deception.

Once upon a time you stood on the edge of the cliff.  Your instinct is to dive off, again.  Recklessly, again.  You've even asked, "will you catch me?"  The first answer felt like being slapped in the face.  The second time, it felt like you were being told what you needed to hear.  So do you trust?  Do you fling yourself off the edge, knowing another crash landing will obliterate you forever, or do you stay standing on the edge, aloof and unhurt?

There's a problem with building walls.  They keep you safe, and they keep other people out.  They are not half-hearted things, and neither are you.   If you choose to break down the wall, you might let in amazing things, but those things may be banshees in disguise, waiting for the slightest crack to invade you and whip your soul into smithereens.

So where do you stand, and what do you do?  Is it worth dismantling the wall?  And how do you make that decision wisely when you don't know if you can trust, let alone trust yourself, even if he is the only man you've known in half a lifetime who makes you feel complete, and like your absolute truest self?   And what if you don't want to be alone, walled-in and empty, what if you are yearning for those cracks to be filled?  What if the thing you crave might destroy you? 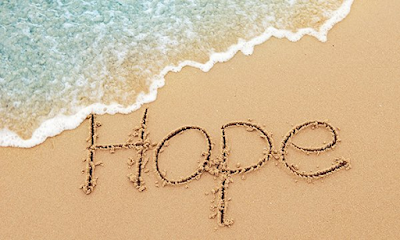 Love isn’t a fairytale, even though that is what we’re sold from an early age.  It’s brutal.  It’s literally soul-destroying – how can 2 souls merge without ripping holes in each other first?  The trouble is, although the blended soul can be alchemy, sometimes the souls that mix are toxic to each other, and you slowly die until you find the courage to rip away, and stand alone, in pain, and begin again.

Dear reader, I jumped off the cliff.  I did.  And he didn’t fucking catch me.  And it was just another little annihilation in this hellfire year that cut me to the core and made me bleed tears of bile.   I hated him, but mostly I hated myself, because all along my head had known what my heart could not accept – no one is worth jumping off that cliff for.

I have a friend – Niall – who knows how destructive the cliff is and refuses to go anywhere near it.  He lives as far away from it as possible, at the furthest point inland, and he’s comfortable with that.  And I love his bravery and his commitment to his own self-healing and self-preservation and yet, why do I lack that?   Why do I not protect myself when deep down I know what will happen?

I love waterfalls.  Any waterfall.  To me they are spectacular.  They are free-falling, reckless and full of abandon, and they call to the wildness in my soul.  I am not good at living in a cage, living in the barren inland, living where the gulls don’t cry, but neither do I.

So did I learn this summer?  Yes.  And no, lol.  I know I cannot risk jumping off a cliff again, that I need to be whole, and that I owe that to myself.  But I also miss hugs, and holding hands, and having someone to bury yourself into, and so the cliff keeps calling.

I’d like to think I will only jump once more, and this time only if it’s Niagra.  The problem is, it’s only once you jump that you realise where you are, and mid-jump is too late to turn back and avoid the jagged rocks below.

The only way to stay safe and stay whole is to be like Niall.  A life of preservation, without much of the things that actually make you feel alive.  Much as I long for his Zen state, I’m not sure the “me” in me can settle for that, but there’s only so many times you can pick your broken body up off the shore.   Bones heal.  Hope endures.